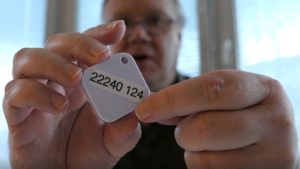 My main goal with vlogging is to make promotional and instructional videos. So far results have been terrible, so I haven’t published anything yet, but it will hopefully get better.

I watched Udemy – Vlogging for Beginners (free course) and also noted a few things of my own: